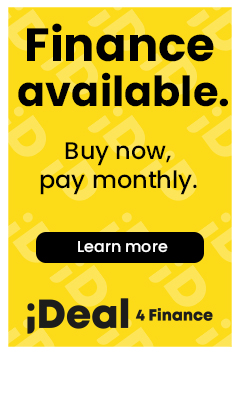 Just ask someone to name an airgun company and chances are excellent that the first name that comes to mind will be Daisy. For over 125 years, more Americans have taken their first shot with a Daisy BB gun than any other brand.

The company Daisy is very fortunate to have been able to retain some very old board records and documents which have helped us to understand, value, and be able to preserve our history.

A Daisy of a Name

In the late 1870s Clarence Hamilton, a watchmaker and inventor, moved from Ohio to Plymouth, Michigan. He set up shop in the front window of a drug and jewelry store, where he repaired watches. One of his inventions was a vane-less windmill and he began production of it in a shop near his home about 1880. In 1882 he built a two-story, 8,000 square foot building, formed the Plymouth Iron Windmill Company and began production of the windmills.

By the mid 1880s the business was struggling. Transporting the heavy steel windmill by wagon throughout the southern part of Michigan, northern Indiana and Ohio was impractical. In January 1888 the board met to consider closing the company. The motion to liquidate failed by one vote, that of general manager Lewis Cass Hough.

Around the corner from the windmill company, Hamilton also operated the Plymouth Air Rifle Company, producing a wooden airgun to compete with the one being manufactured by the Markham Air Rifle Company.

Due to the Current Gun Laws in the UK we cannot post air weapons direct to your door, we can only supply the ammo, spares and accessories by Mail Order, however you can collect all items from our store or we can send Air Weapons to your local Gun Shop.

Subscribe to the Newsletter for info on new arrivals, offers and discounts.